Arguably one of the most talented racing car drivers of his generation, Howard’s career began at the young age of 8 and has continued to take the racing world by storm. 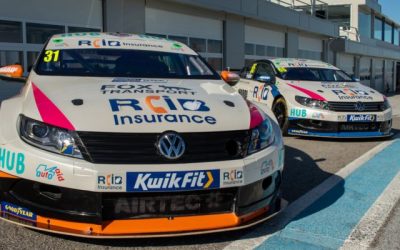 FUN IN THE SUN AS RCIB RETURNS TO TEAM HARD

END_OF_DOCUMENT_TOKEN_TO_BE_REPLACED 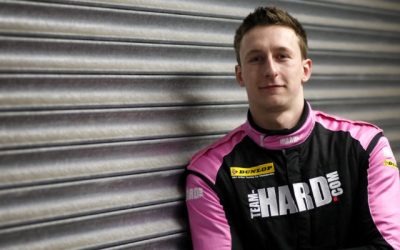 FULLER TO FILL IN FOR BUSHELL AT TEAM HARD

The 2020 Kwik Fit British Touring Car Championship will see Howard Fuller replace Mike Bushell in one of the Team HARD. Racing Volkswagen CCs for at least the first three events, as the 30-year-old continues his recovery from Myocarditis – an inflammation of the heart muscle. Fuller last drove in the BTCC back in 2013 […]

END_OF_DOCUMENT_TOKEN_TO_BE_REPLACED

Former Kwik Fit British Touring Car Championship driver Howard Fuller took to the circuit in a BTCC car for the first time in six years today as he joined Team HARD and one of their full time drivers, Jack Goff, in a test session at Donington Park. With Goff taking...

END_OF_DOCUMENT_TOKEN_TO_BE_REPLACED 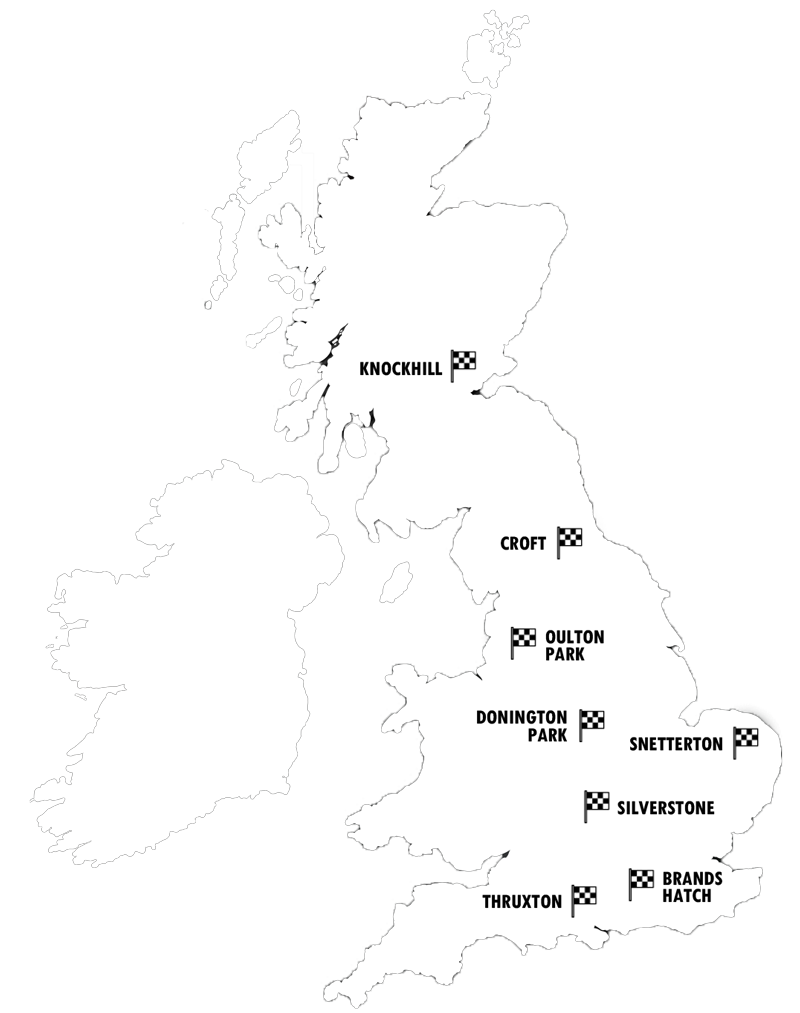 A guy who believes life is better at the races

Howard Fuller is first in his family to break into driving sport cars. When kids at his age were drawing with crayons, Howard was becoming the youngest driver in the 13 year history of Formula Palmer Audi. He is the most talented Surrey racer and his passion for driving sports cars started at age 8!

Howard in 2007 had his first race at Motorsports Vision Run T-Car Championship against F1 driver Jolyon Palmer. After this his career took off and some of his record breaking achievements include lap record at VW Racing Cup (Brand Hatch GP), standing first in British Touring Car Championship and participating in 19 races at Formula Palmer Audi at a very young age. There is so much more about Howard but to get to know him better, you have to take a look at his timeline of motorsports carrier.

Today he is a brand ambassador for Jaguar, Rolls Royce, Citroën, Infiniti, BMW and Ferrari. Howard is a living legend, qualified motorsports engineer and an educator for those who love driving sports cars. 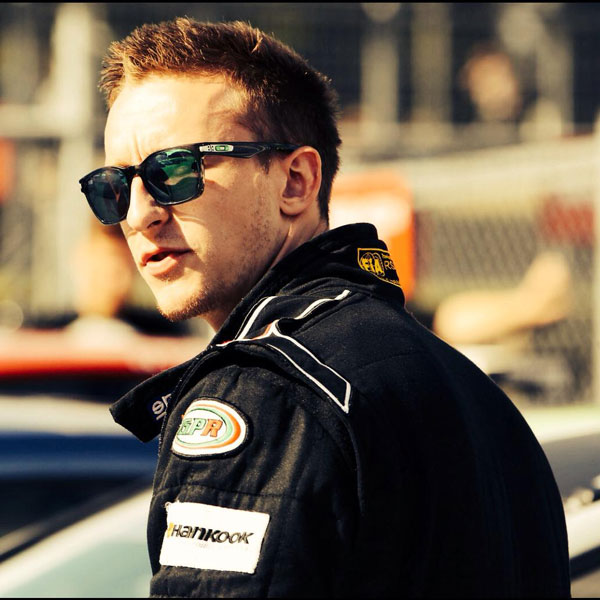 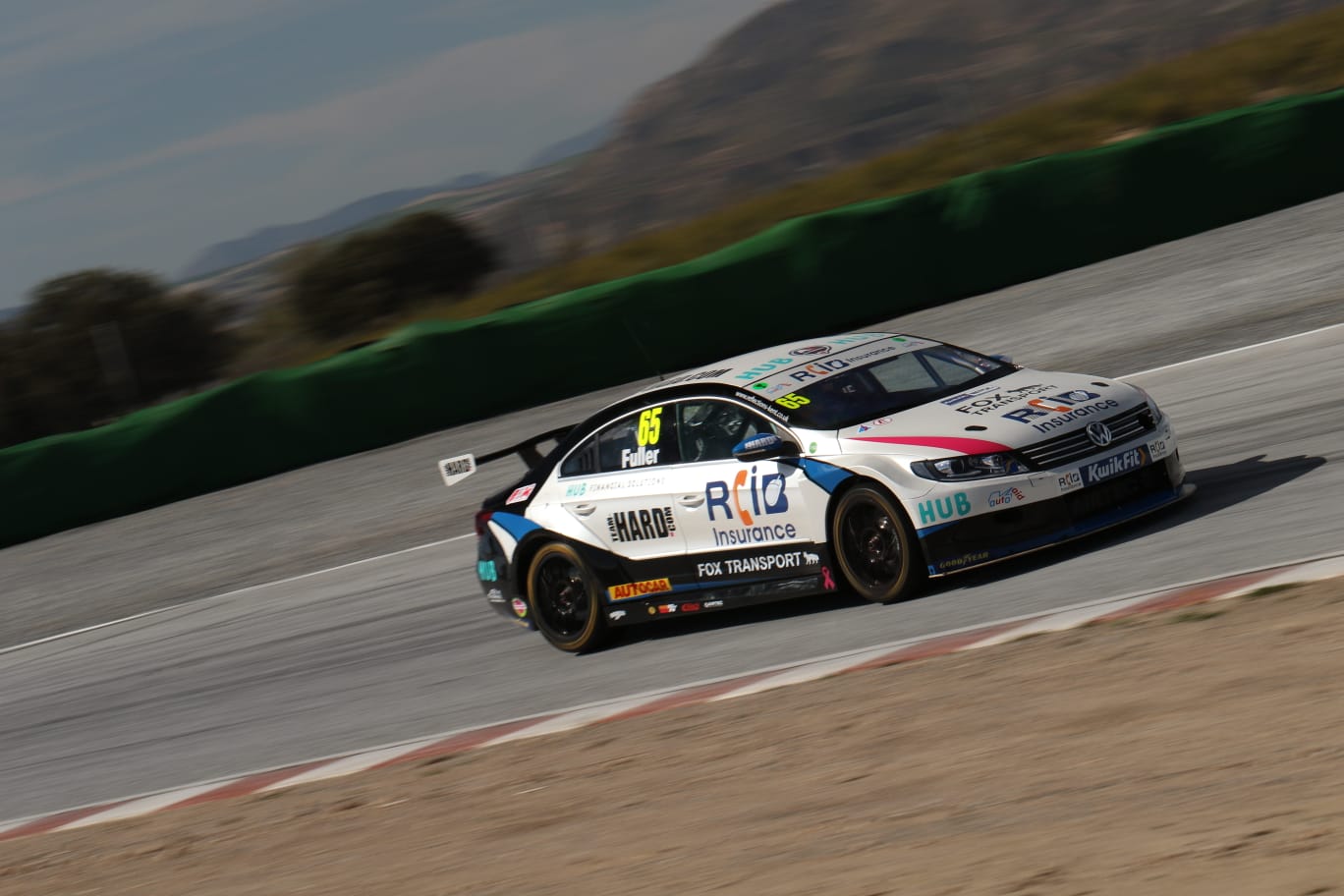 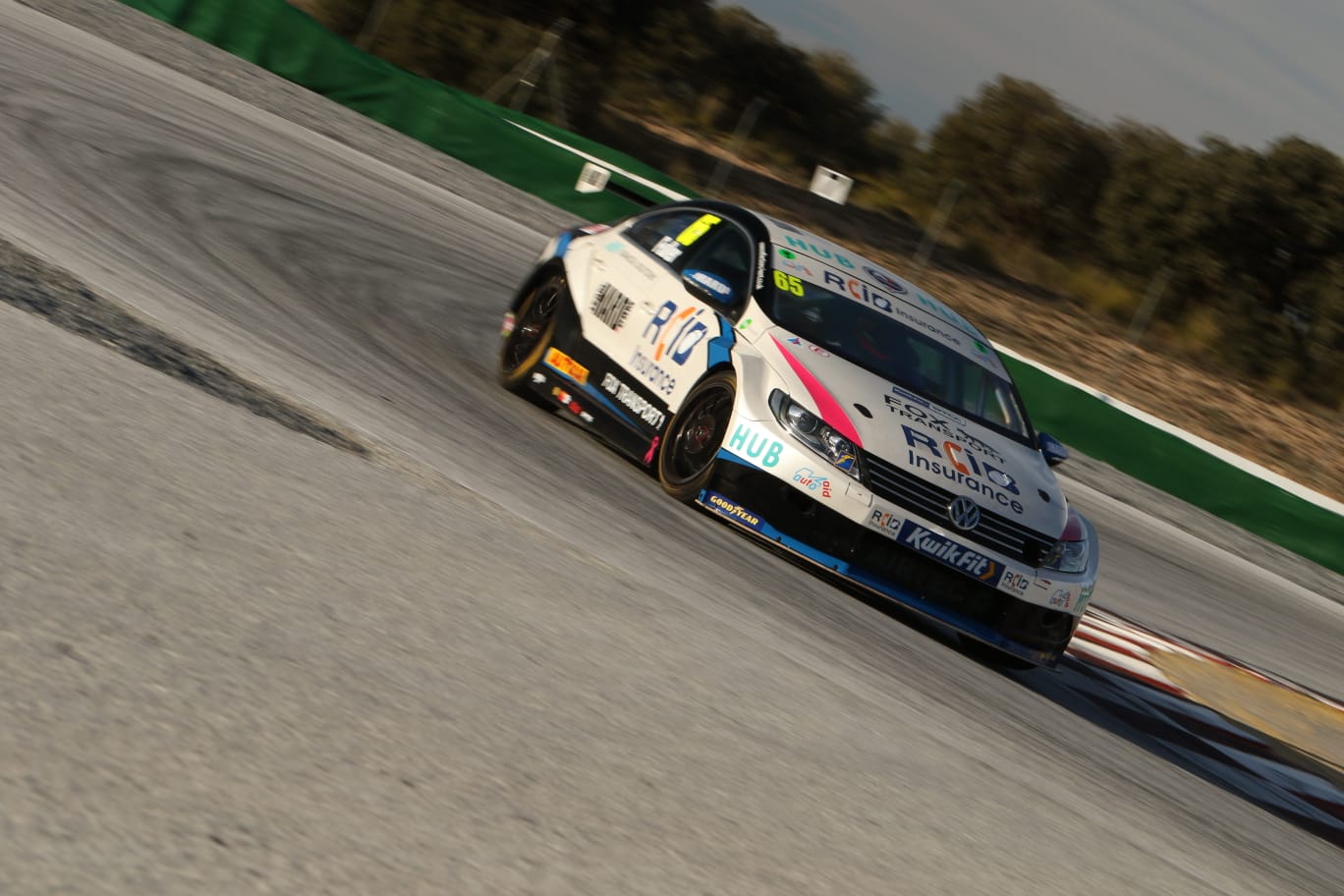 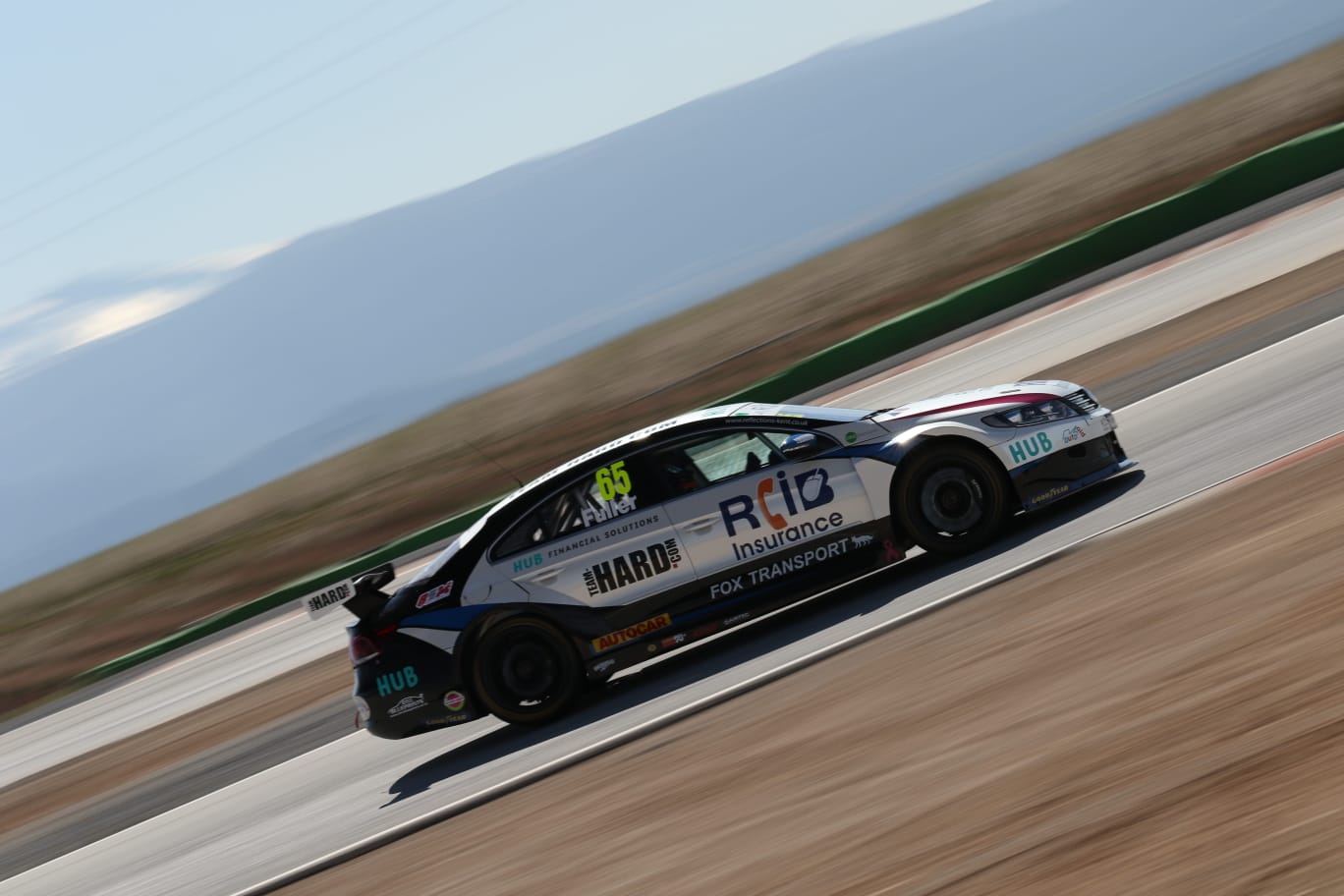 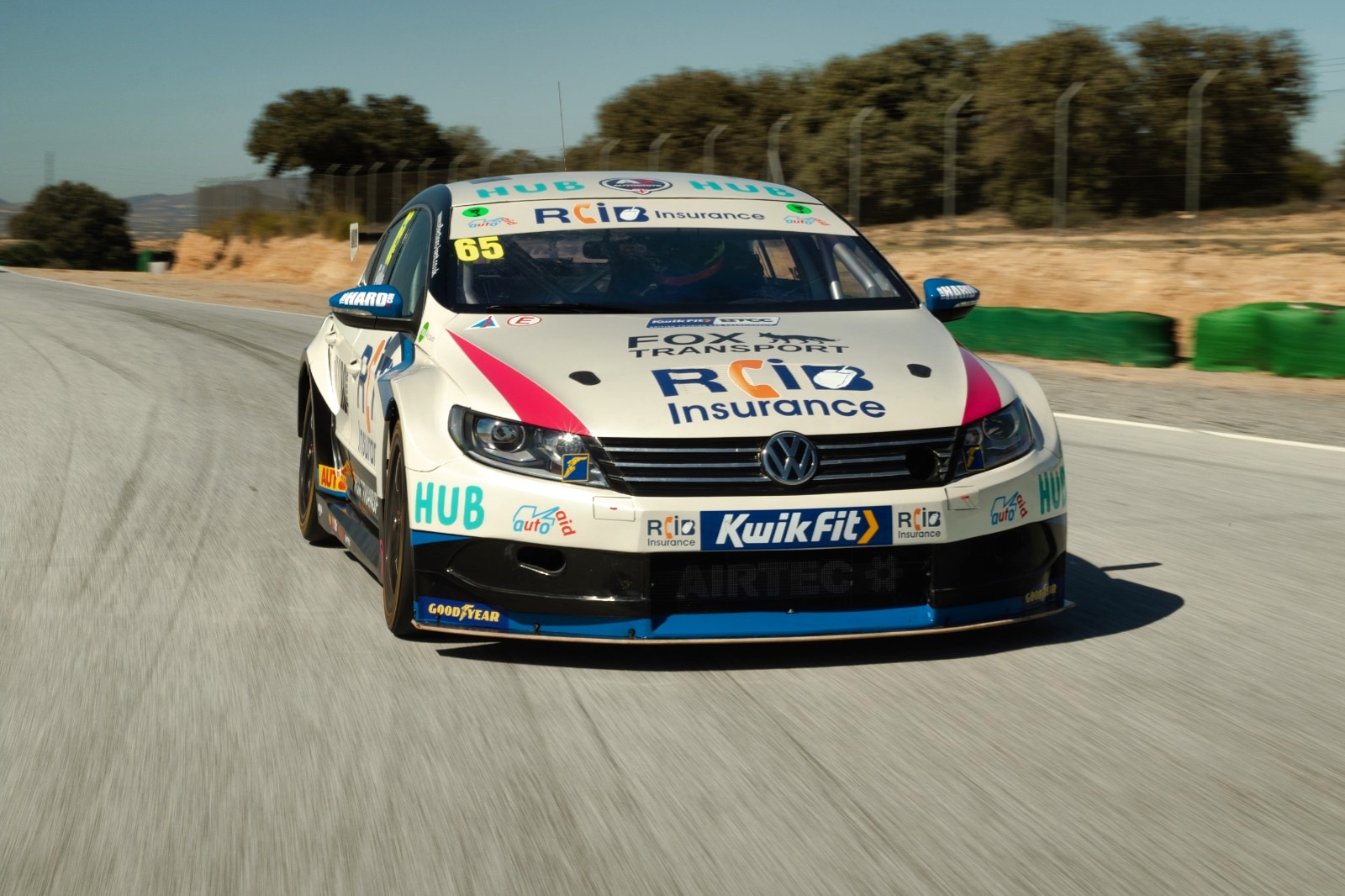