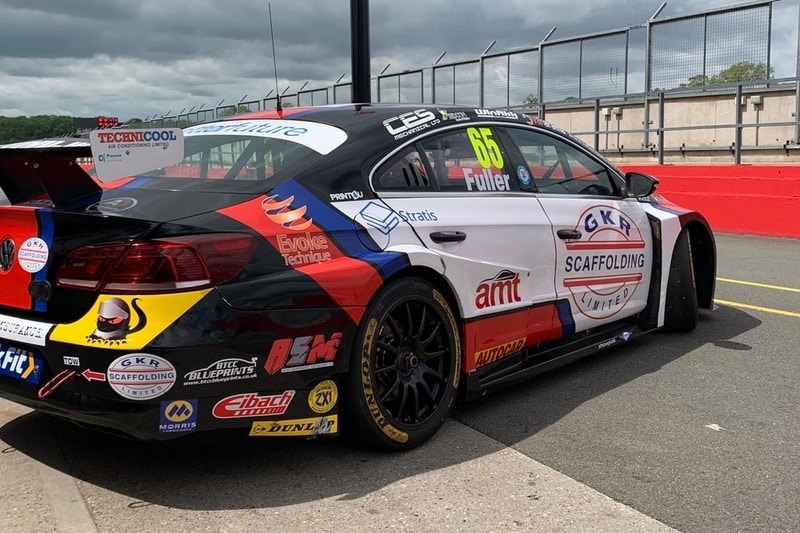 Former Kwik Fit British Touring Car Championship driver Howard Fuller took to the circuit in a BTCC car for the first time in six years today as he joined Team HARD and one of their full time drivers, Jack Goff, in a test session at Donington Park.

With Goff taking his number thirty-one Volkswagen CC, Howard did his testing laps in the car normally driven by Bobby Thompson.

“This has been an amazing day for me. I’ve missed the BTCC so much, since I last drove in the series, I’ve still been watching the and it’s clear it has gotten even stronger since I last competed.” Said Howard,

Having last drove in the championship in 2013 with Team HARD, Howard was impressed by how far the cars have come since his last BTCC experience when he drove a Vauxhall Insignia.

“I’d like to thank Tony (Gilham) for the opportunity to get back in the driving seat and help develop the car for the remainder of the season. This has been a good test for me and it is great to know that I am still on the pace despite a lengthy spell away from the BTCC circus.”